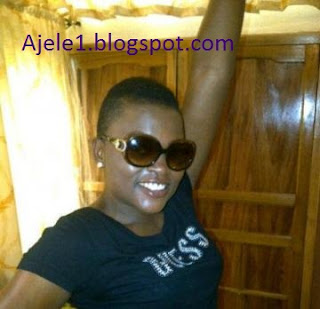 Funke Akindele believes this sequel will be bigger than ever As the Return of Jennifa is billed to premiere on October 7th,The movie was meant to premiere on the 23rd of September, but it was  unfortunately postponed because of conflict cinema schedule.

this Film, which has been supported by big esteemed  like the Lagos state government and telecoms giant Globacom, stated that not to only hold  audience spell bound; but to keep them will entertained.
With the Return of Jennifa that was being shot both the country and  abroad. She features an impressive cast music and movie stars, Like Eldee the Don, Banky W, Denrele, Antar Laniyan, Iyabo Ojo, Ireti Osayemi, Helen Paul, the late comedian CD John, Omawumi and Yinka Quadri. The premiere is to hold at the Muson centre on the 7th of October 2011. This film, was directed by DJ Tee of DJ Tee films, and was produced by Akindele. Akindele told LifeandBeat wish acceptance the first two sequels encouraging, explaining. That is why she can not afford to disappoint her own fans.
Funke Akindele The response we got from people about the part one of the film was very encouraging, and many people were highly expecting the second partof it in order not to disappoint them, more effort was put into the making of the movie and I’m sure that the Nigerian audience will not be disappointed. It will definitely be better  than Jennifa part one and two.
Here she registers to be part of a dancing competition, but when she is asked to undergo an HIV test, as part of the requirements for entry into the competition, she is unsure of her status as a result of her past experience.
Jennifa was  later forced to withdraw from the society that she has once ruled.