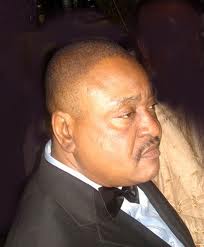 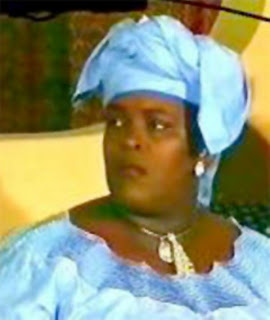 This news broke out few week ago, that the marriage of stardom  actor Prince Jide Kosoko and wife,Henrietta has crumbled.
It was alleged that Henrietta packed out from her husband’s residence in Ayobo,to an undisclosed location in Lagos.


And was also alleged that the reason behind her moving out was because the talented actor married to third wife who is comfortably  living with them in the same house.
An anonymity also told us that Henrietta’s absence during her step daughter,Shola’s wedding was because things have fallen apart between her and her husband.
"Saying' the couple has washed off their hands from this tale saying their marriage is still intact.
On phone chat, Prince Jide Kosoko responded to the alleged rumour.
"Said that there is nothing like that.This is not the first time I will be hearing such rumour.
The first time that rumour was spreading,it was because my wife wasn’t present at a party and I told them that she was out of Lagos.Now they have started again.
We asked if truly  that he has taken another wife and he replied thus, Ah, at my level.I can’t do that again.I am already a grandfather of not one or two children.If I do such a thing wouldn’t you even disdain me? I have two wives already.So,I can’t do such anymore.
Posted by Ajele1. at 02:25