THE CHAIRMAN OF EFCC GOT SACKED. 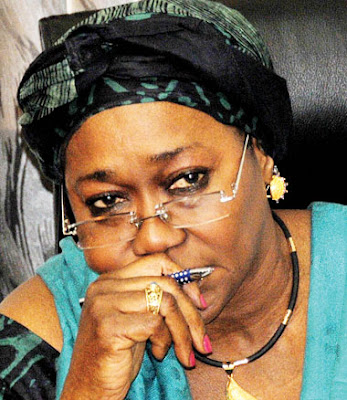 Ms Farida Waziri that was appointed the chairman of EFCC in May 2008 by late President Yar'Adua and her tenure wasn't supposed to expire till may 2012. but got sacked this morning by the present President Goodluck Jonathan. But Why this sack? the boss of the Economic and Financial Crimes Commision (EFCC) and announced Ibrahim Lamorde, a police officer and EFCC Director or Operations, as the new acting chairman of the anti-graft agency.