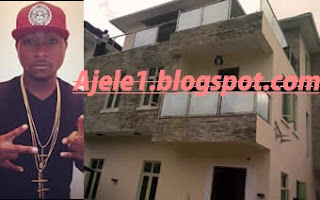 On-board  hip hop artist Davido popularly knows as Omo Baba Olowo just acquired N140 million house  in Lekki Phase1, Than people do says that music industry is consist barbarian, but now is music industry is filled esteemed ones such as D-Long A.K.A Oniba, Dbanj, 2face, 9ice, Psquare, BankyW, Eldee, Wizkid, Davido are just few examples of young Nigerians who are doing music and raking in the millions exponentially!
Following in the footsteps of his billionaire father who reportedly built a ‘mega church’ structure, albeit in a different way, Davido has decided to show that life is not about the blings, fast cars or parties as he has reportedly acquired a property worth a large sum.
The acquisition of the house was concluded between yesterday and today. The house is close to where his father also has a house in Lekki, However am glad he did this!!! 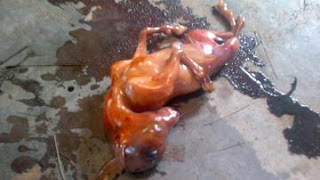 Woman give birth to a horse in Edo State !worshipers of the world Liberation Ministry located along old Sapele-Benin express road on Tuesday took to their heels during a prophesy programme when a female member delivered a horse.

Good question knowing on your door, just kindly predict who is going to win among this two comic comedians 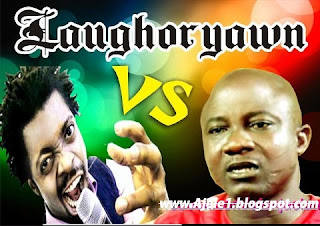