Congratulation to  Cossy Orjiakor  who just completed her massive multi million naira mansion in lekki Lagos.
stroll below to see her having relaxation in her chamber !!! 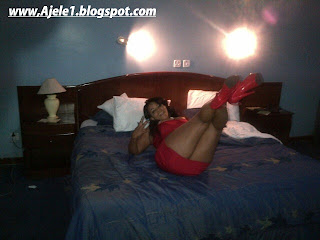 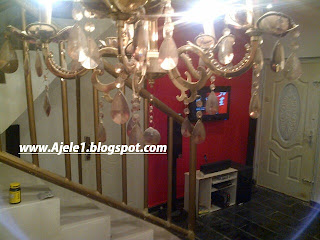 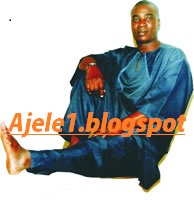 Monarch Fuji musician, that enjoys the companionship of young and old's ones, woman, and men, He does not despised in people which gave him numerous awards and the fame he was into now, which also earned him traveling around the globe.
The commendable musician his presently in tour of Canada, London, United Kingdom, and United State of American, enjoying himself with princess Ramota Oseni who happened to be the chairman of Iba local government  recently she was nominated the best chairman of Lagos as a merriment of her works the award was bestowed to her couple of months back in London by his excellency Asuaju Bola Ahmeed Tinubu and some other anonymous.
But but they will be back in Nigeria on the 29th  of this Month August ,
''K1 the ultimate''  his planing for a big elaborated birthday party ceremony which is slated to hold in the month of November  !!!